A developing situation: Tony Oganesian reflects on how far LigoLab has come since beginning as a start-up business in 2006

Tony Oganesian came from a family of builders.

As a youngster, he was surrounded by engineers and architects.  You know the type.  Builders who oversaw the development of oil rigs, sky scrapers and power plants.

Tony was hoping to be cut from the same cloth and follow in those footsteps until something became plainly obvious to him.

“I had this absolute clumsiness and inability to do anything with my hands,” said Oganesian, the lead developer for LigoLab and the software architect of the LigoLab AP/LIS platform that specializes in software solutions for pathology labs all across the United States.

“When I discovered a programmable calculator in the seventh grade, I realized there was this narrow opportunity to be called an engineer without having to do anything with my hands,” continued Oganesian.  “I saw the virtual environments where even a clumsy person like me could actually get something done.”

Tony was born in Armenia and raised in Russia.  He earned his first major in mathematical economics.  He immigrated to the United States in his mid-20s, coming with academic aspirations and an entrepreneurial spirit.  He worked as a consultant early on.  At that time, potential Y2K problems were still being discussed and the internet was still in its infancy.

“There weren’t a lot of people who had the technical expertise to know what to do with the new technology, so that created a lot of opportunities,” said Oganesian.  “That’s when I decided to forgo the scientific career and focus on software development and medical laboratories.”

Tony continued to work on his craft and in 2006, he was hired by LigoLab founders Edward Kharatian (President) and Suren Avunjian (CEO).

Edward and Suren had just launched LigoLab as a start-up and they needed a developer like Tony to help them deliver what they had promised to their first couple of clients.  Like Edward and Suren, Tony saw an environment, in this case pathology labs, badly in need of organization.

“I saw an industry that was fragmented,” said Oganesian.  “I saw existing software solutions that were often not even scratching the surface of what they could be doing to support users, so I saw a lot of opportunity there.”

Edward, Suren and Tony have collaborated as partners ever since those early days, and that start-up company has become the solution for pathology labs that desire to bring order to chaos and set themselves up for future growth.

So what sets LigoLab and its fully integrated Laboratory Information System and Revenue Cycle Management platform apart from the rest?

“We cover the entire spectrum of what is needed for a medical laboratory to function,” said Oganesian.   “We support all aspects of their operation.  That definitely sets us apart.”

From the moment a laboratory first engages with a physician to when a report is sent back to the doctor, and every workflow in between, including Revenue Cycle Management to make sure the lab gets paid, it’s all covered with LigoLab.

Second, LigoLab is flexible and configurable.  It can be configured and tailored to fit any labs’ specific needs.  That’s not the case with alternative LIS solutions where products are offered as is and customers are told that this is the workflow, and this is how you use this product.

The third differentiator goes back to a core principle of how LigoLab aligns its interests with its partners through its transactional pricing model and no upfront capital investment.

“Our business model is not to sell you a license or collect licensing fees, and then have little interaction with you until we try to sell you an upgrade,” said Oganesian.  “That’s just not how we operate.”

Instead we are deeply committed to your success as a lab.  We’re committed to making sure you can process larger and larger volumes so you can go after opportunities and thrive and grow.  That’s built into our business model because we charge per test that the laboratory runs.  That means we react very differently when labs come to us with opportunities for expansion, growth or partnerships.  It’s in our best interest to react fast and to give them really good solutions,” Oganesian said.

All of the enhancements and configurations developed by LigoLab’s engineers are made on a standardized platform.  LigoLab doesn’t develop anything specifically for any one individual laboratory.  Instead, every new LigoLab product module is placed on a common configurable platform that is shared by all customers.  That gives customers standardized, bug free, robust software and the ability to extend it.

The LigoLab platform gives pathology labs both stability and flexibility, and it allows them to thrive and grow.  To learn more or to request a demonstration tailored to your lab’s specific needs, visit LigoLab.com.

LigoLab LLC is a thriving business in Los Angeles that specializes in software development for pathology laboratories, no matter the size.  LigoLab competes with the giants of the laboratory industry thanks to its unique pricing model and its all-in-one Laboratory Information System (LIS) and Revenue Cycle Management (RCM) platform. 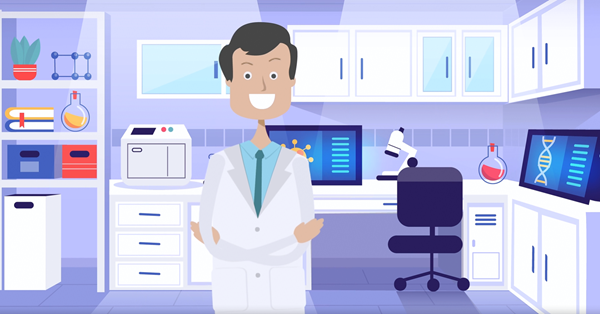 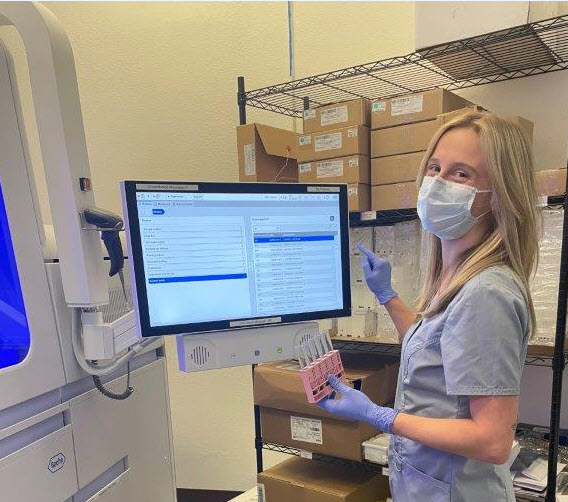 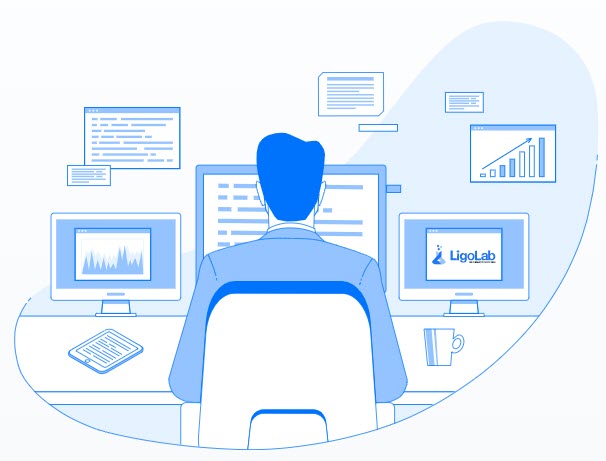