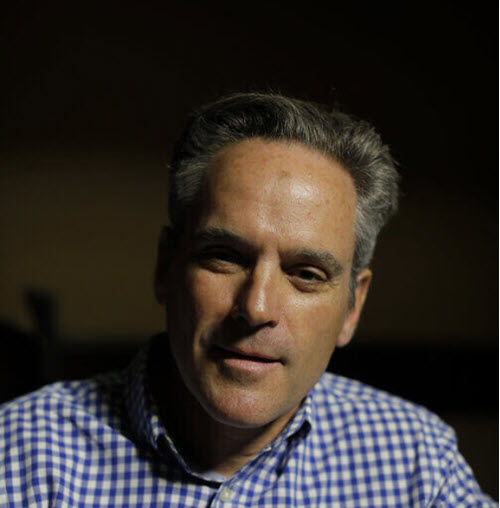 So I'm Juan Mangini. I'm the executive director for a pathology group in Houston, Texas called MLD Pathology. I've been using LigoLab for five or six years, and we've been extremely happy with the system. We're a group of nine pathologists and I think the use of LigoLab has transformed the way we operate in a way that allows our pathologist to produce reports in a very timely and very efficient manner. Of course, there is the backend of the software program that allows specimen tracking throughout the laboratory, which is something we never really had before, and something that has helped us on many occasions. It's great to be able to know exactly where a specimen is at for any particular point in time

The primary reason why we are so happy with LigoLab is because our pathologists are able to sign out a lot more cases than they would otherwise be able to do. That’s because of the efficiencies, and because of the automation that is available through LigoLab.

We did look at several systems when we were researching. In fact, we had actually signed an agreement with another competitor, and then I ran across LigoLab. While researching it, I found a lot of positive feedback from existing users. We delved into it, studied it, and it looked like a very good system, which in fact, it did turn out to be a very good system. We implemented and it was a fairly painless implementation process.

It has helped the entire operation to become a tighter operation, from the perspective of knowing what each person is doing at what particular point in time. We are able to go to a particular specimen or slide and know who has touched it, when they have touched it, what they've done to it, so for sure the operation runs tighter.

Are there cost savings associated with it? They're probably some, but I think the bulk of the cost savings comes from employing fewer pathologists than would otherwise be necessary. I see that as the most important aspect of having LigoLab in our laboratory.

So working with LigoLab has been very easy from the perspective of implementing changes to the software, and being able to access support. I'm not personally involved in resolving issues with the software package, but we do have a team that is directly involved, and what I hear from them is that it's very easy to work with LigoLab. The key is not only that it's easy to work with them, but they are extremely smart programmers and it's noticeable that they have put a lot of effort and time and resources into developing the package into what it As I understand it, LigoLab has been around for many years and it has morphed into what it based on the fantastic programmers that work over there.

Even though we've been using LigoLab for several years, I think they're still trying to implement and make sure that we're using LigoLab to its full capacity, which touches all aspects of our operation.

We're not quite there yet, but I think working with LigoLab, we do have the capability of incorporating the software more into our laboratory as they develop different areas where we can apply the software system. 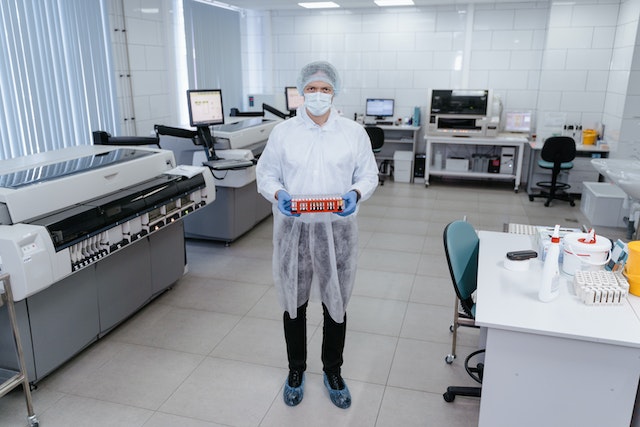 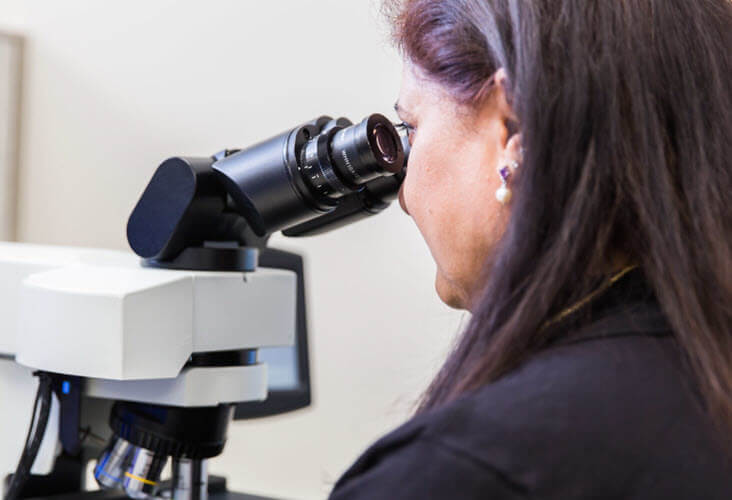 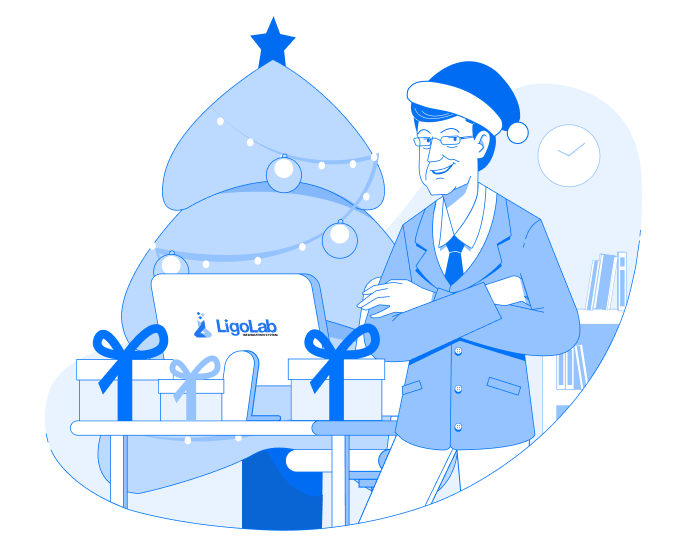